Are you missing out on an R&D opportunity? - PKF Francis Clark skip to Main Content
Menu 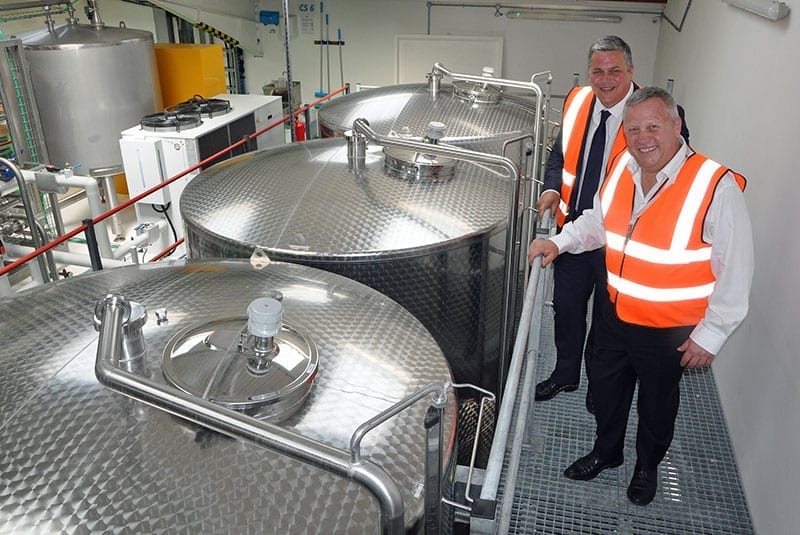 The food & drink sector, as with any sector, is currently experiencing rapid advances in technology. As an industry, it contributes over £28 billion to the country’s economy and the supply chain is worth over £100 billion. For such a large industry, the number of R&D claims is still relatively low.

However, there will be R&D being carried out daily in these businesses. The problem we have is that the companies do not believe that they are doing any R&D as that’s what ‘techie’ businesses and cutting edge companies do. This is an assumption that we, as a firm, are keen to dispel.

For example, a recent edition of ‘The Grocer’ featured articles on 3D printing and whether it can produce more food and less waste and on the race to produce commercially viable meat produced in a lab.

The first article explained how 3D printers are being used to create pastries and produce meat alternatives that mimic the texture of beef or chicken, prepare food that is easier to swallow and also reduce food waste by putting ‘ugly’ fruits and vegetables through a 3D printer to increase their attractiveness to the consumer.

The second article introduced me to the concept of ‘clean meat’ where, for example, cells sourced from animal embryos, umbilical cords or fish cells can be used to create the muscle and fat cells required to make meat. Companies across the world are researching ways of converting animal cells and plant based products into commercial clean meat products.

One of the outcomes of this apparent advance in the technological frontiers in the food & drink sector is that any company considered to be at the forefront of technology can generate a market valuation in the millions or, in the case of companies such as US-based Beyond Meat, indeed in the billions. This is irrespective of whether or not they are generating profits, with the valuation being recognition of market potential rather than actual financial performance.

A lot of companies often believe that the activities they carry out are routine but there will be R&D in plenty of areas: process improvements, cutting waste, extending shelf-life, changing ingredients to name a few. All of these will have qualifying areas of R&D but are typically considered as everyday activities which the company has to carry out.

At PKF Francis Clark, we have a dedicated innovation, R&D team who assess potential claims every day, and they work closely with our food & drink sector experts. Get in touch with Sarah Boyes at [email protected] to see if your business could be eligible.

FEATURING: David Armstrong
Dave started working in corporate finance with a ‘Big 4’ firm in 1993, focusing on helping businesses secure the optimal amount of grant funding towards… read more
FEATURING: Sarah Boyes
After graduating from Staffordshire University with an Honours degree in Mechanical Engineering Sarah spent a number of years in industry. Starting out as a manufacturing… read more

Ahead of English Wine Week, we spoke to Mike Boyne, owner of the award-winning BinTwo wine bar and merchants business in Padstow, who gave us an…