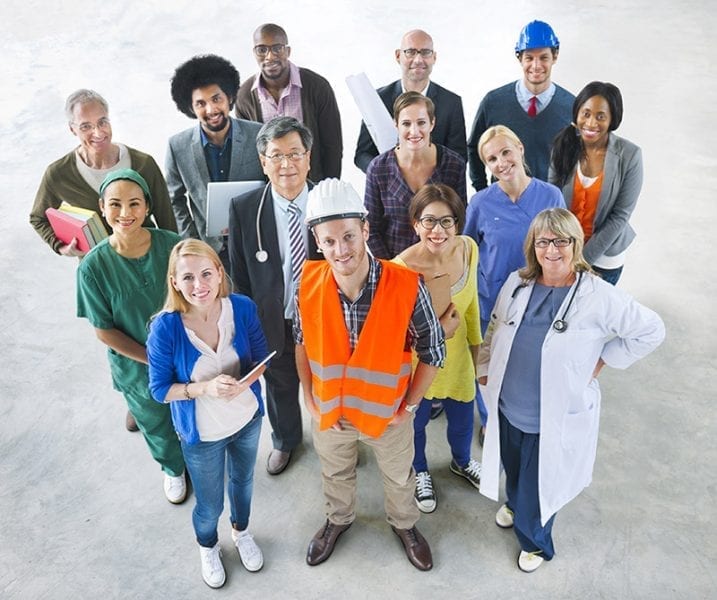 The Government has now published the Finance Bill 2019-20 which contains the draft reforms for the off-payroll legislation, commonly known as IR35. The reforms to the public sector were introduced in April 2017 and extended to the private sector in the 2018 Budget. They will be in force from 6 April 2020 and these reforms will affect the public sector, but only medium and large sized businesses outside of the public sector and do not apply to the self-employed.

Where the rules apply the organisation, agency or third party paying the worker’s company will need to deduct income tax and national insurance contributions (NICs) and pay the employer’s NICs.

Where the individual works for a medium or large sized engager outside of the public sector, through their own personal service company (PSC) and fall within these rules:

As the legislation only applies to medium and large businesses outside of the public sector, those companies that are small do not have to apply the rules. So, the PSC will continue to assess their own status and be liable for their tax deductions, where appropriate.

Small businesses are identified by the audit threshold tests:

A note on individuals – individuals must only consider whether they should assess where they are taking on contractors as part of their business. If services are performed in a personal capacity for an individual, this need not be considered.

Any business identified as small using the above guidance will still be required to assess if it is the subsidiary of a large or medium sized parent. If the ultimate parent company is not small under the above individual business definition, then all of its subsidiaries will not qualify as small.

Additionally, where the parent company is small, but using the aggregated group accounts for the previous financial year, the group exceeds the small threshold, then the parent will be considered not small for these purposes and all group members subject to this legislation.

The aggregate rules apply where two or more of the following qualifying conditions are met:

The new disagreement process provides for a 45 day period, beginning with the day the challenge is made, where the client must either:

The client must also give the reasoning for deciding that the conclusion is correct after it has been challenged.

Then the client will take the place of the fee-payer.

So, the liability to deduct the payments for tax are effectively transferred from the fee-payer to the client if the client defaults. This is a critical point because the client could very easily find themselves in default for an admin error.

HMRC will be publishing detailed guidance for organisations and both general and targeted education packages, including webinars, workshops and one-to-one sessions with businesses in particular sectors.

Enhancements will be made to Check Employment Status for tax (CEST) and tested by legal and operational experts and stakeholders and will be available later in 2019. This date is now earlier than HMRC originally suggested, so let’s hope it is available before April 2020.

Addressing some of the key concerns, the Government has confirmed that the reform is not retrospective. HMRC will be focusing on ensuring businesses comply with the reform for new engagements, rather than focusing on past cases. HMRC have also confirmed that they will not carry out targeted campaigns into previous years when individuals start paying employment taxes under IR35 for the first time. So, an organisation’s decisions about whether workers are within the rules will not automatically trigger an enquiry into earlier years.

The pension contributions that were mooted in the consultation document have not been included.

If the lobbyists do not succeed, then these reforms will be in force from April 2020.  Businesses that qualify will need to start taking action now by carrying out employment status audits and putting in admin systems.  It is also worth considering outsourcing the whole or part of the process to alleviate the admin burden and taking out insurance and indemnifications.  Given the right approach and some forethought in the planning, it is perfectly possible to maintain a flexible workforce that is outside of IR35.

FEATURING: Steve Ashworth
Before joining the Bristol office of PKF Francis Clark in July 2019, Steve started his career at HMRC over 30 years ago and then spent… read more

PKF Francis Clark's tax team has been strengthened by the appointment of Nicola Manclark as a partner at our growing Bristol office. Nicola previously worked in…

This article was originally published in South West Business Insider magazine. As a firm, we look after many owner-managed businesses of varying sizes and sectors. Aside…