Merry Christmas! Our offices will be closed from 1pm on Christmas Eve, reopening on Tuesday 4 January. 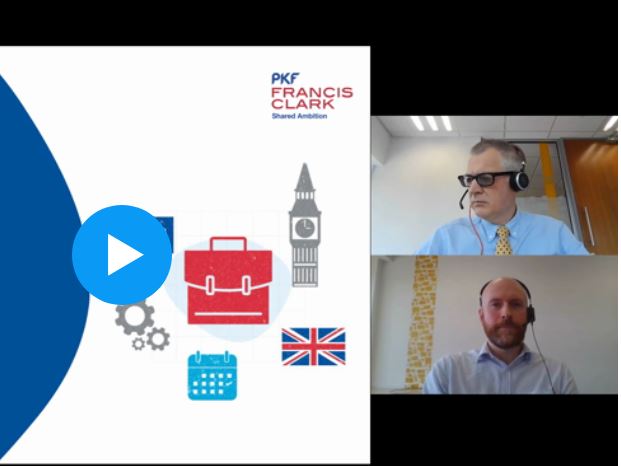 Following the Chancellor's Spring Statement speech yesterday (23 March) Head of Tax, John Endacott provided his insights into the key issues: What the Spring Statement tells us about the Government priorities What is happening with tax revenues and the tax… By John Endacott, head of tax at PKF Francis Clark Two statements by Rishi Sunak in his Spring Statement on 23 March particularly caught my attention:  “In the next financial year we are forecast to spend £83bn on debt interest,… The Autumn Budget 2021 contained some mixed news for the hospitality industry. There was potentially good news with alcohol duty reforms promising a more simplified system and some duty savings to come. There has also been an extension to the… 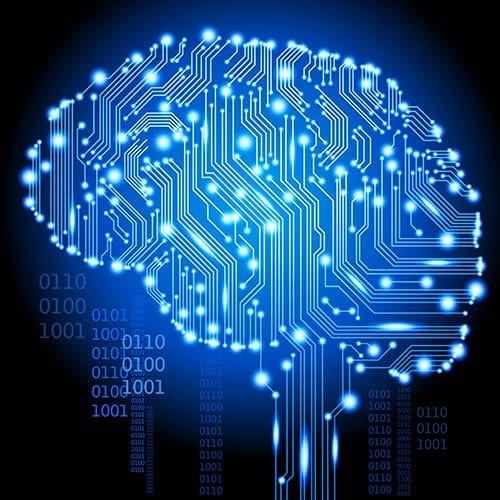 The Spring Budget this year saw the launch of a consultation document into various aspects of the UK R&D tax relief.  Following the consultation, it was announced at the Autumn Budget that there would be three areas of reform which… By James McDougal While the 2021 Autumn Budget announcement that the National Living Wage and National Minimum Wage will increase from 1 April 2022 is a welcome boost for employees who are facing increasing costs following the pandemic, it is… 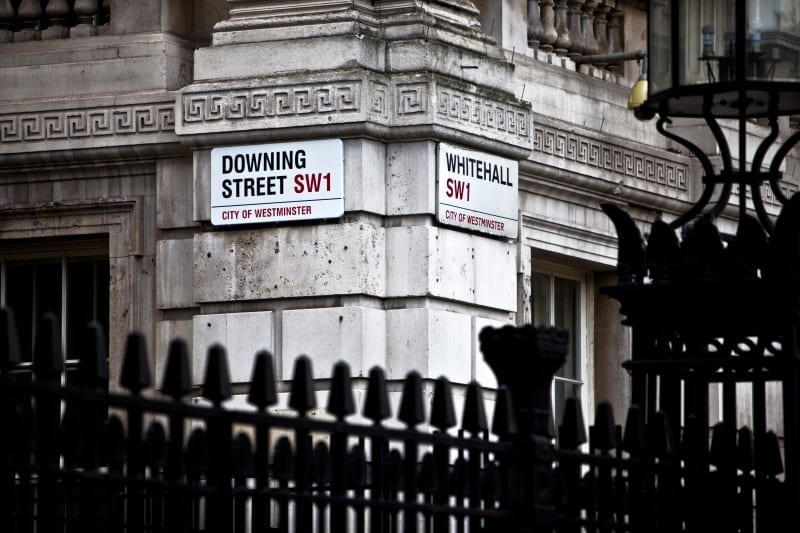 By Steve York and Sarah McDermott Universal Credit (UC) was introduced in April 2013 and has been slowly phased in to replace a range of benefits, including working tax credits and child tax credits. Sole or joint claims are made…

This last point is worthy of more consideration. The interest bill in September was £1.6bn higher than forecast. For 12 months that is over £19bn! By way of comparison, the National Insurance and Social Care Levy announced last month is due to raise £12bn a year.

Read more
Back To Top