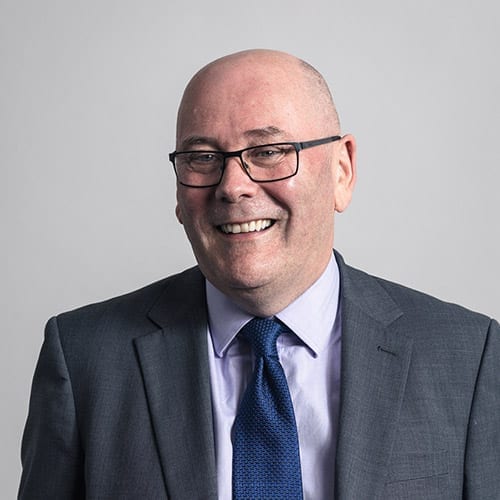 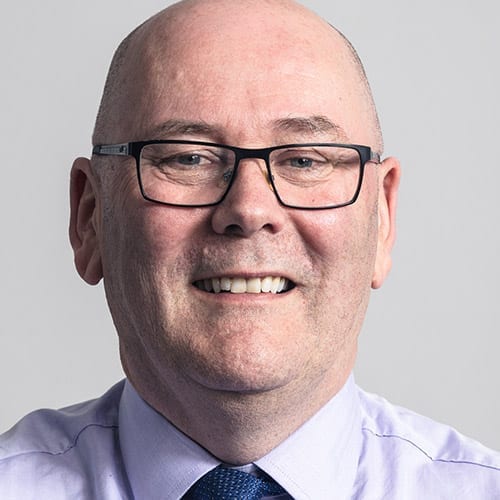 Andrew joined FCFP in 2014 having previously been a Director of a National IFA and more recently a Director of a an IFA forming part of a large South West firm of Chartered Accountants.

Andrew has qualified as a Chartered Financial adviser and is committed to maintaining his knowledge. He is also a Fellow of the Personal Finance Society.

Andrew is based primarily in our Truro Office but also works out of our Plymouth Office, throughout the South West and London.

Andrew is married with one daughter who works in the publishing industry. Outside of work Andrew is a keen Rugby fan and often can be found at local grounds but he particularly likes following England abroad in the Six Nations. His other main interest is music and he can be spotted at various gigs around the region.