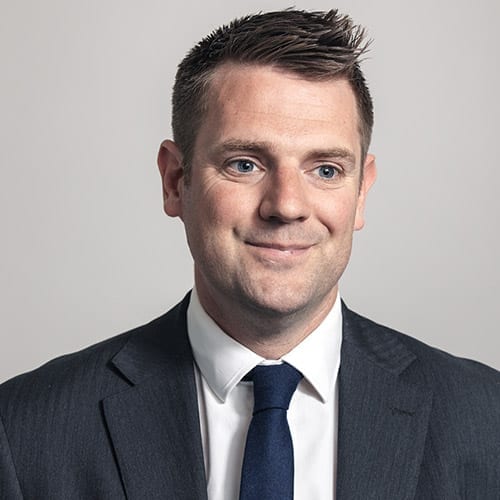 Richard is a Corporate Finance Director based in the Exeter office specialising in Energy & Infrastructure. Since 2011 he has specialised in the energy sector and providing corporate finance advice to active participants.

Richard’s primary focus has been in onshore wind sector where he is a leading expert and has successfully acted for developers and investors on numerous equity and debt funded transactions at the development, consented and operational stages.

At PKF Francis Clark, Richard works with other technology experts but also the firm’s wider expertise in key areas such as tax, due diligence and wealth management with clients ranging from individual project companies (such as a single solar park or wind turbines) and energy co-operatives through to developers of substantial businesses in the sector, and global investors.

Richard is a graduate of Loughborough University (BSc Hons) and a chartered accountant from Deloitte LLP (ACA). Previously to joining PKF Francis Clark, he was a Director of the JLL Energy & Infrastructure team.

Notable recent transactions which Richard has successfully led include: