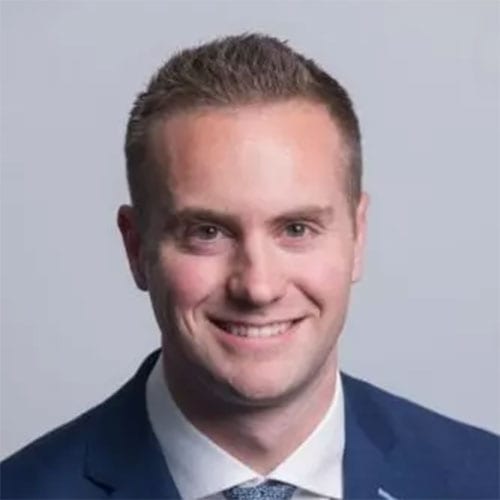 Kieran predominantly looks after our Healthcare clients, which include GP surgeries and hospital consultants. Kieran is able to advise on all aspects of these, not least Partnership and Company accounts and tax, as well as Company set-ups and structures for consultants. He also regularly deals with the more complex sides of GP surgeries, including incoming and outgoing Partners, drawings projections and pensions issues. As well as this, Kieran is involved with a number of other clients, spanning various sectors but notably other professional practices including legal firms. Kieran enjoys making complex issues more understandable.

Starting his accountancy career in 2008 at a small local firm of accountants, Kieran joined PKF Francis Clark in 2013. Kieran became a Chartered Certified Accountant in 2016, after previously gaining the AAT and ATT qualifications. Kieran is currently studying towards the Chartered Tax Advisor qualification.

Outside of work Kieran is a keen golfer and also enjoys spending time with his family.