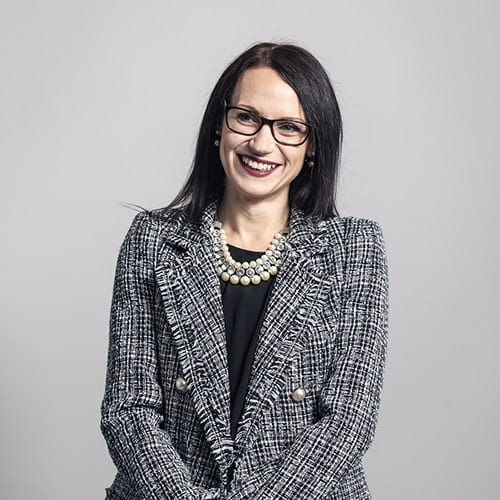 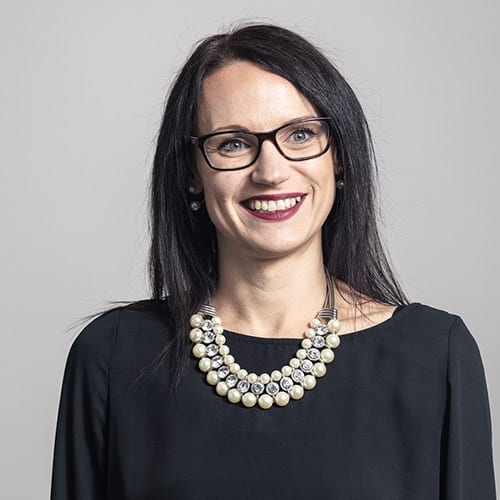 Lucinda is a partner in PKF Francis Clark’s Business Recovery team, she is a Chartered Accountant and a Licensed Insolvency Practitioner with the ICAEW (Institute of Chartered accountants in England and Wales).

Lucinda has specialised in business recovery since 2005 (previously working in audit) and her experience has covered all areas of insolvency including Administrations and Liquidations across sectors including retail, construction, manufacturing, renewables and charities.

Lucinda has drafted complex CVA proposals and been successful in negotiating the terms of the proposal with key creditors including landlords and HMRC which has resulted in the company being saved.

Lucinda prides herself on being approachable and providing clear, practical solutions to directors and creditors who find themselves in very difficult situations with the focus always on saving the business where possible.

In 2011/2012 Lucinda was the youngest ever President of the ICAEW South West region, where she represented over 2,000 Chartered Accountants and she continues to be an active member of the committee. Lucinda is also the insolvency representative on ICAEW’s ethics advisory committee and she chairs the PKF Restructuring group.