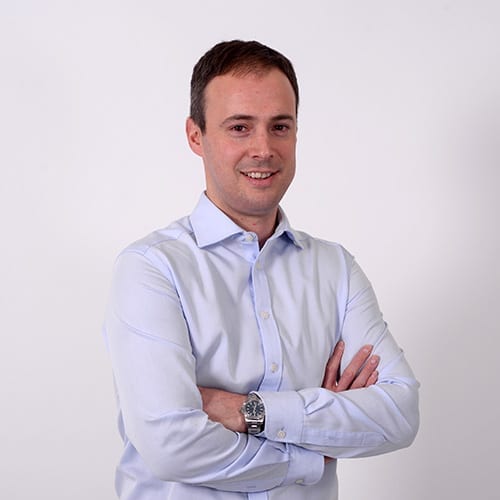 Nick joined Francis Clark as a graduate trainee in 2004 and qualified as a Chartered Accountant in 2007. He has specialised in Business Recovery and Insolvency since 2008 and passed the Joint Insolvency Examination Board (JIEB) examinations in 2013, becoming a Licensed Insolvency Practitioner.

Nick deals with all areas of Business Recovery and Insolvency but has a particular interest in corporate rescue procedures including Administration and Company Voluntary Arrangements (CVAs).

Nick has two young sons who keep him busy when not at work but when he does have spare time he enjoys running and playing and watching cricket.